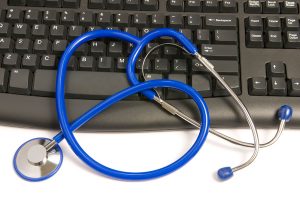 Politico’s “The Agenda” section has published a special report on Medicare, now and in the future, and how it might fare in the current political climate. Baby boomers are weighing the system to the breaking point, and this series looks at the current threats and at the ideas being proposed to rescue the social welfare program for seniors.