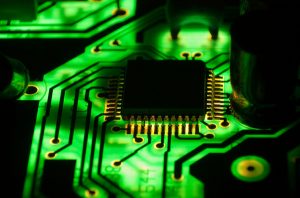 But there’s one area even more at risk: medical devices. And that risk is growing, experts warn.

In a new AHCJ tip sheet, I describe how medical device security has become a growing concern and why journalists should pay attention. It’s not just a matter of a hospital’s bottom line. As medical devices move from the hospital to outpatient settings and home, their vulnerability affects patient safety and security. Also, medical devices are moving inward – in the form of implantable devices that may be vulnerable to outside influence.

As Adam Brand, director of privacy and security for Protiviti, a global consulting firm, explained at the HIMSS Privacy and Security Forum in San Francisco last week: “Malicious intent is not a prerequisite for a poor patient outcome.”

In the meantime, reporters interested in expanding their coverage of patient safety can do a lot to educate the public on medical device security.