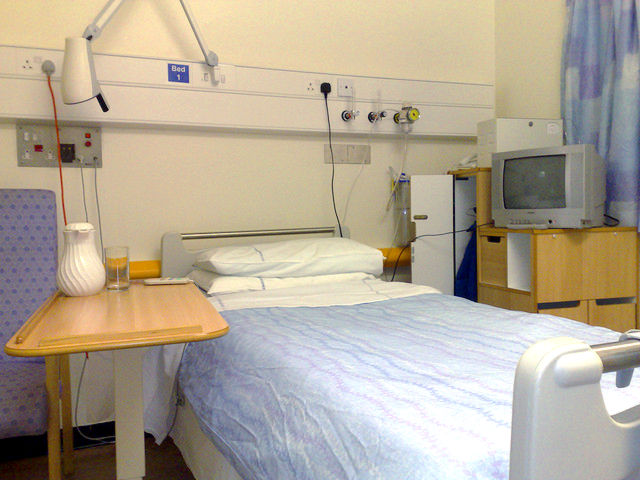 In this long tug-of-war, Chicago area hospitals appear to be losing at an alarming rate, according to a comprehensive analysis of data from the Illinois Department of Health, and other sources, conducted by reporter Kristen Schorsch of Crain’s Chicago Business. For a special report published earlier this year, she learned what hospital administrators had already known: that Illinois hospitals were over bedded and operating at about 40 percent of capacity. Schorsch’s special project is impressive, not only for the depth of her reporting but also for the excellent presentation that Crain’s made with the data she collected.

With a median occupancy rate nationwide of 63 percent this is a story that most health care journalists can do for their area. In rural areas the story may be particularly compelling, because rural hospitals are struggling, as we reported recently. Schorsch found the same. “The emptiest facilities were tiny hospitals in rural central and southern Illinois,” she wrote.

In a new AHCJ tip sheet, Schorsch suggests five questions journalists should ask when researching such a project, and also tells where she got her data. She suggests asking: what caused this problem, what are the implications for having so many empty beds, what are the obstacles to change and how can journalists compare what’s happening on their beats to nationwide trends.

“Across Chicago and downstate, thousands of high-cost hospital beds routinely lie empty,” Schorsch wrote in the introduction to her special report. “Even the newest hospital in the state is half empty.”

“Crain’s analyzed records that the state’s 213 hospitals reported annually to the Illinois Department of Public Health from 2011 through 2013,” she wrote. “For hospitals with the most unused beds, records going back a decade were checked to make sure the recent numbers weren’t an aberration.” For three years, from 2011 to 2013, Schorsch found that occupancy rates fell statewide for every bed type except rehab and long-term acute care.