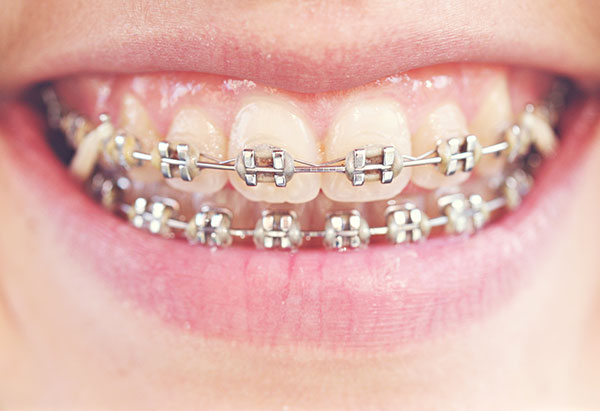 Though a state investigation has failed to prove that any dental providers committed fraud, scandal still hovers over Texas’ Medicaid orthodontic program.

Now questions are being raised in Washington, where there has been a spike in the number of poor kids with braces. Medicaid orthodontic spending in the state jumped from $884,000 for braces for just 1,240 kids in 2007 to nearly $27 million for 21,369 children last year, Sheila Hagar reported in a July 5 package for the Union-Bulletin in Walla Walla, Wash.

What is going on? Hagar talked to a Walla Walla orthodontist, Thomas Utt, D.D.S., in her quest to find out. Utt has been worrying about the increase and has been raising concerns on the state level.

“We should be taking care of people who really have a need,” Utt told Hagar. But “need” appears to be a moving and subjective target in the state when it comes to braces, Hagar reported.

“While his office — Walla Walla Orthodontics — is authorized to treat Medicaid-eligible children with braces,” Hagar wrote “Utt grits his teeth at what he sees as misuse of funds and a lack of clarity over just what ‘medically necessary’ means when it comes to correcting kids’ teeth.”

Utt told Hagar he believes Medicaid parents are rushing to get braces for their kids on the state’s dime.

Another orthodontist suggested providers were “coaching” Medicaid parents to ask for braces. A state legislator wondered if an increase in Medicaid children might help explain the uptick. But a state Medicaid official, Gail Kreiger, told Hagar that there is another explanation for the rise.

In 2007 state Medicaid officials looked at the state’s reimbursement rate of $3,254 for a course of orthodontic care and realized that poor children who needed braces were not being seen by most orthodontists, Kreiger explained. Because states are federally mandated to ensure children receive necessary care under Medicaid, the pay in Washington for orthodontics was increased to $5,466 in 2007 for two years, lowered to $4,580 until 2013, then raised to the current $4,623, she explained.

Requests for treatment are reviewed on a case-by-case basis, with consideration of medical necessity. The state Medicaid program employs three qualified orthodontists in private practice to review applications for braces, at $150 per hour, Hagar wrote.

Kreiger told Hagar she shares the concern over increased Medicaid spending for braces but also asked a question “Should we decrease what we pay? That’s a conversation for legislators.”

The conversation may be on the horizon. According to Hagar, Utt has taken his concern to state agencies and legislators and plans to meet with them later this month.

Meanwhile, a task force has been convened to look at the criteria being used by the Medicaid program for determining the medical necessity of braces, Hagar reported in a sidebar.

1 thought on “Reporter looks into rise in kids’ orthodontic care in Wash.”