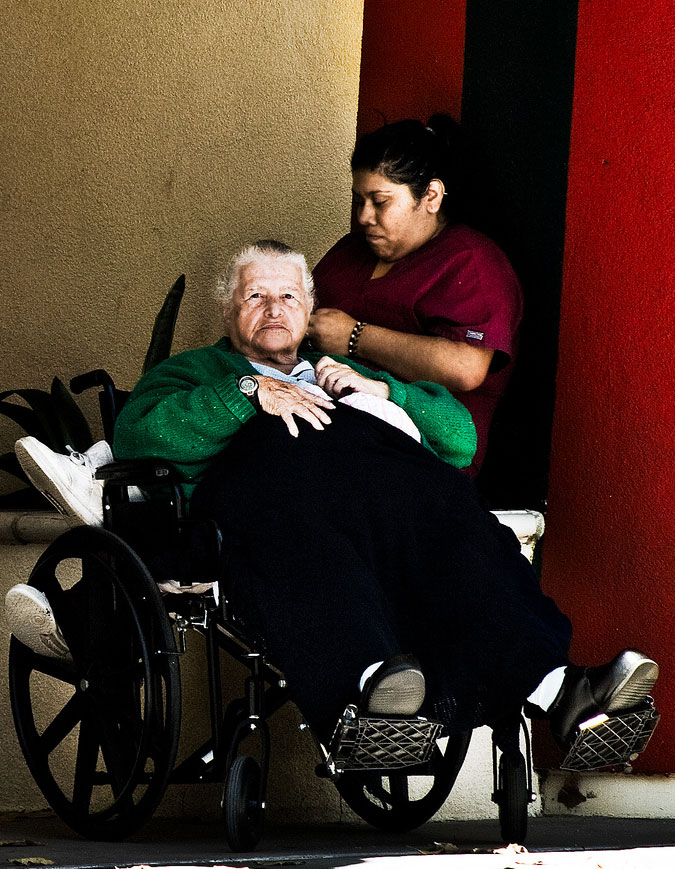 A new study from the RAND Corporation calls on policymakers to improve long-term services and supports (LTSS) for the growing number of people diagnosed with Alzheimer’s and other dementias and their caregivers. The report focuses on policy options at the intersection of dementia and LTSS.

An estimated 15 percent of Americans over age 70 suffer from dementia, but the number of seniors with Alzheimer’s disease is projected to triple by 2050, affecting as many as 14 million in the United States. This will place an unsustainable demand on dementia-related long-term services and supports, according to the report.

The estimated annual costs of dementia care are between $159 billion and $215 billion, which could more than double by 2040 if the age-specific prevalence rate of the disease remains constant as the nation’s population grows older. U.S. policymakers have made funding for clinical responses to dementia a priority.

“The majority of Americans’ cost-burden for dementia is caused by long-term care,” said Regina A. Shih, Ph.D., the study’s lead author and a senior behavioral scientist at RAND, in a press release. “As baby boomers reach the ages of highest dementia risk, the nation faces urgency in finding ways to improve long-term services and supports specifically for this condition. This issue is critical for families and loved ones who provide the bulk of dementia care.”

The study outlines 25 high-impact policy options that should be considered for adoption immediately. The recommendations are organized around five objectives:

RAND researchers say meeting the objectives will require effort across multiple sectors and by numerous stakeholders, including groups that provide care or purchase care, as well as researchers and policymakers.

New legislation or changes to existing regulations may be needed to authorize some policies, such as a proposed expansion of home and community-based services. Other barriers may be operational, such logistical challenges to linking together long-term care insurance and health insurance. Check out Lisa Zamosky’s article about why LTC insurance is necessary.

“There is no one single path that is the best one to follow to provide better care for people with dementia and improve support for their caregivers,” Shih said. “But what is clearly needed is more and quicker action around a set of recommendations to respond to this large and growing problem.”

RAND researchers found that one of the first steps to help individuals plan for long-term care needs is to increase detection and diagnosis of dementia through better outreach to the public and wider use of cognitive assessment tools by providers.

Researchers also highlighted the importance of promoting high quality, long-term care by centering care around individuals and family caregivers. This can be done by identifying them jointly during care, and improving coordination of care across different settings, including hospitals, emergency departments, nursing homes, home care and hospices.

The study notes that as fewer family caregivers will be available to care for aging baby boomers because of shrinking family sizes, high-impact policy options should better support those who are paid to provide dementia care. This includes more dementia-specific information and training, as well as greater financial incentives to specialize in the field of geriatrics.