View all posts by April Dembosky → 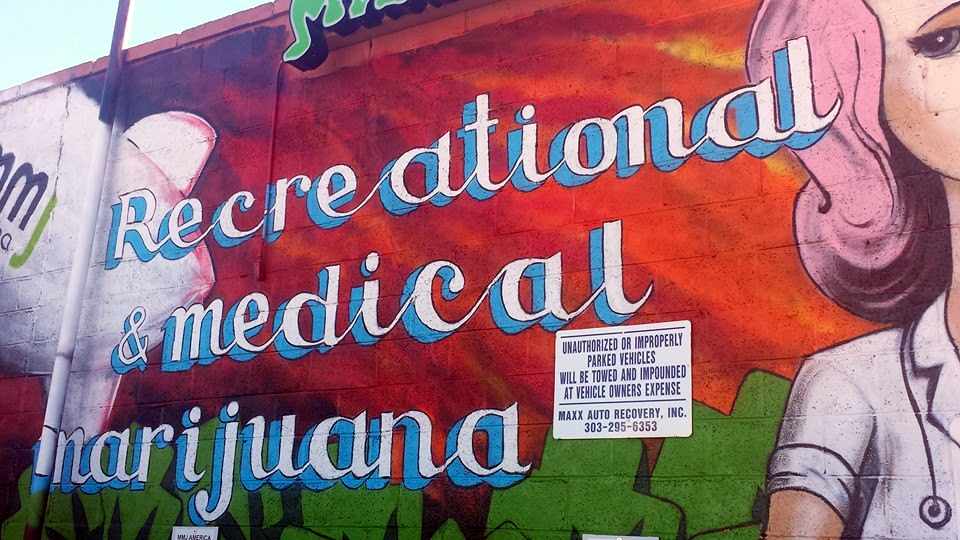 Legalizing marijuana in Colorado has been a boon not just to people who want to use marijuana recreationally, but also to medical researchers who want to study its effects.

The state public health department wants to channel tax revenues from marijuana sales into human research trials — permitted by the new law — and plans to ask the state legislature for authority to spend $10 million on these studies.

“There’s a lot that we still don’t know about the effects of marijuana,” said Larry Wolk, M.D., executive director of the Colorado department of public health, speaking at Health Journalism 2014 in Denver on Friday. “We see this as an opportunity in public health to study for some of those effects. Like, is there an increase in birth defects?”

Marijuana advocates have touted various health benefits of marijuana in their push for medical and recreational legalization. But Wolk and other scientists say the evidence is primarily anecdotal and often blown out of proportion by the press.

He says children who suffer from epilepsy and other seizure disorders have been turned into “poster children” for the cause, because of the benefits some, but not all, have experienced from taking a specific variety of marijuana, commonly known as “Charlotte’s Web.” The strain is low in THC, the component which gives the user a high, and high in another component, cannabidiol oil. Parents in New York, Ohio and other states have vowed to move their children to Colorado to get access to it.

“All I’ve asked of these patients and doctors and growers, is ‘Get me some data,’” Wolk said. “Show me the EEGs of these children, the brain scans that say these kids have responded clinically. Zero. I’ve gotten nothing.”

Researchers face a series of challenges studying marijuana. In other states, they are confined to testing just one strain, grown at a federal facility in Mississippi, and often must wait years to get it. Colorado may be able to expand the medical literature by testing a variety of strains, though some research institutions in the state fear losing their federal funding if they participate.

Researchers also face the problem of measuring dosage and effect, especially when marijuana is eaten.

Research she has done in the Netherlands showed a ten-fold difference in the effects of marijuana. For example, a tall man might have to ingest ten times the amount of marijuana as a small woman to have the same effect.

There can also be a four-fold difference in effect for the same person.

It can also take anywhere from one to five hours for a person to feel the effects after eating marijuana, which can cause people to eat more, leading to adverse effects like alterations in perception or heightened anxiety.

“We acknowledge that there are safety concerns,” said Michael Elliott, executive director of the Marijuana Industry Group, an advocacy organization. “That’s why we’ve embraced regulation and taxation, accountability, transparency and control.”