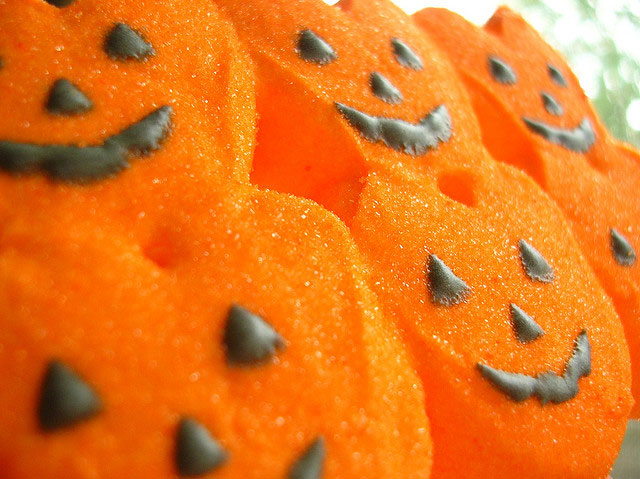 Call it a teachable moment.

Halloween candy buyback programs have become a popular way for dentists and orthodontists to let the public know about their practices while getting out the word about the dangers of sweets.

“We’ve been fighting cavities here for, probably 30 years now. So, usually when I see parents, I tell them, let their kids eat candy four times per year – Christmas, Easter, Halloween and Valentine’s.”

He reminds Daigle that allowing kids to keep candy in their room year round is not a good idea.KYTX CBS 19 Tyler Longview News Weather Sports

“They get into it at probably the most inappropriate times, which is bedtime, where the candy will stick on their teeth or stay in their teeth a long period of time, which helps the little candy goblins eat away at their teeth,” he says.

Research has offered plenty of evidence that the consumption of sugars (and other carbohydrates) play an important part in the disease known as caries. Decay-causing bacteria that inhabit dental plaque ferment the sugars and starches, forming acids that work over time to de-mineralize the enamel of the teeth.

Frequent consumption exacerbates the breakdown of the enamel.

Still, thanks to fluoride, the relationship between sugar consumption and tooth decay is not as linear as it once was, research has found.

“Controlling the consumption of sugar is a justifiable part of caries prevention, if not always the most important aspect,” observed researchers in a much-cited 2001 systematic review of literature on sugar consumption and caries risk.

“Sugar consumption is likely to be a more powerful for risk of caries infection in persons who do not have regular exposure to fluoride.”

Fortunately for the kids in Tyler, Texas, they can sell their candy to Boren. And their city drinking water is fluoridated.