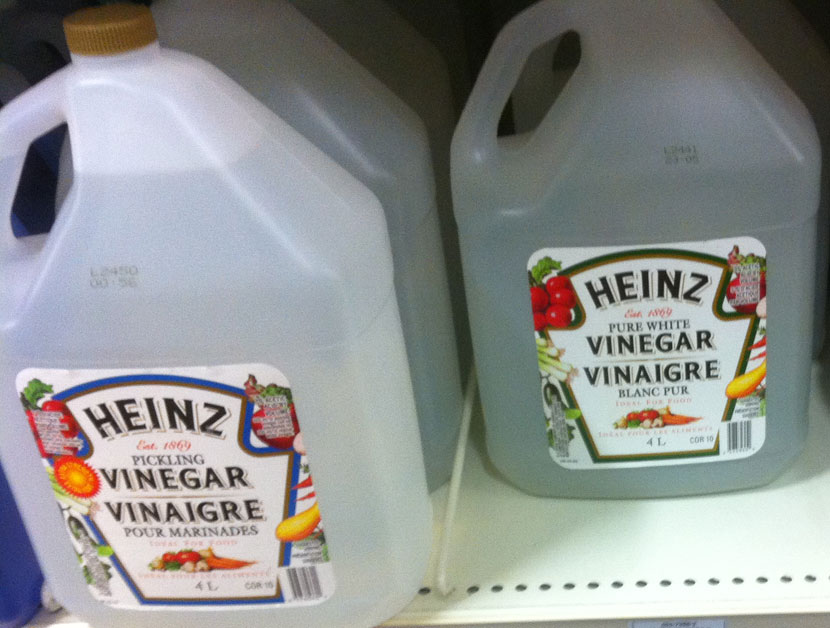 It can be tough to find a medical study that is both important and compelling. But that was the opportunity presented to health reporters this week in the shape of a big study on a humble condiment, vinegar.

What makes this study even more wonderful, in a way, is that it was presented at the American Society of Clinical Oncology, a medical meeting that’s awash in high-stakes, big money, endlessly pitched and spun drug research.

In the midst of that madding crowd was Dr. Surendra Shastri, a preventive oncologist at Tata Memorial Hospital in Mumbai who needed an inexpensive, low-tech way to screen for cervical cancer – the leading cancer killer of women in India.

He found it in the form of sterile vinegar which bleaches suspect cells white when it’s swabbed on the cervix. END_OF_DOCUMENT_TOKEN_TO_BE_REPLACED

Writing in The Observer, Gethin Chamberlain looks into a rash of deformities and disabilities that have appeared among youth in India’s Punjab region and appear to be linked to high levels of uranium exposure.

Chamberlain finds nearby coal-fired power plants to be the most likely source (coal ash can contain high levels of radioactive material) and reports the Indian government appears to be denying that there is a problem.

Staff at the clinics say they were visited and threatened with closure if they spoke out. The South African scientist whose curiosity exposed the scandal says she has been warned by the authorities that she may not be allowed back into the country.

Writing for the Dart Center for Journalism and Trauma, Judith Matloff and Robert Nickelsberg look at the effects of decades of strife upon the disputed South Asian province of Kashmir. A third of Kashmir’s residents suffer from psychological distress (in the United States, that number is around 6 percent to 8 percent) and the region’s few psychiatrists are so overwhelmed – one small clinic saw over 100,000 visitors last year – that they can do little more than rush through minutes-long consultations and hand out prescription medication as if it were “Tootsie Rolls at Halloween.”

Practically everything that can cause PTSD has coalesced in Kashmir — loss, fear, distrust, random violence, a sense of powerlessness. The unrelenting Indian occupation fuels despair. Stress affects nearly everyone: the men routinely frisked on the street, the women forced to beg when their husbands vanish and the children given up to orphanages. Kashmir illustrates what researchers have long suspected: that prolonged exposure to direct confrontation results in still greater anguish. People don’t get used to violence; they grow more vulnerable.

Suicides are up in the region – despite strong taboos among the Muslim populace – and the community’s psychological state deteriorates further with every passing year. “‘The accumulation of events results in higher levels of distress,’ (Kaz de Jong, a mental health advisor with MSF-Amsterdam) explains. ‘What you see in chronic conflict is that self-support mechanisms and resilience go down.’ Instead of getting stronger, the afflicted just get more desperate.”