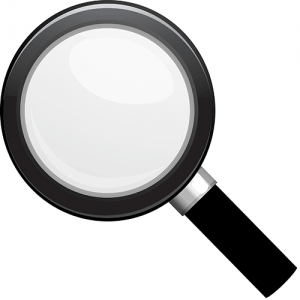 END_OF_DOCUMENT_TOKEN_TO_BE_REPLACED

The searchable site includes 12,674 different deficiencies among 2,055 hospitals in the United States. The data comes from the Centers for Medicare and Medicaid Services, part of the U.S. Department of Health and Human Services.

In addition, the site includes records showing that 492 hospital inspection reports have yet to be added to the CMS computer system.

HospitalInspections.org was launched in March 2013 following years of advocacy by AHCJ urging the government to release the deficiency reports in an electronic format. Until then, reporters and the public had to file Freedom of Information Act (FOIA) requests with CMS to obtain the documents, a process fraught with delays. A December 2013 update added data on psychiatric hospitals.

The site is public but AHCJ members get the added bonus of being able to download the entire dataset and also get access to resources and tip sheets about how to best use the data in their reporting.