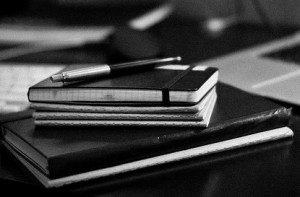 In an Oct. 11 letter to Jason Young, the FDA’s acting assistant commissioner for media affairs, AHCJ President Karl Stark raised strong objections to the practice of providing embargoed information on the condition that reporters refrain from seeking outside comment until the embargo lifts. END_OF_DOCUMENT_TOKEN_TO_BE_REPLACED 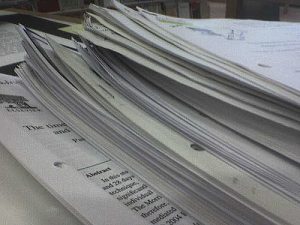 When the EurekAlert! press release service was taken down on Sept. 13 after being hacked, there was a discussion about how much journalists rely on embargoes — and whether those standard practices should continue. A post at Embargo Watch succinctly summarized the pros and cons of abandoning the embargo system, leading to a robust dialogue in the comments section.

With EurekAlert! back up as of Oct. 3, it’s likely back to business as usual for those who relied on the service extensively. END_OF_DOCUMENT_TOKEN_TO_BE_REPLACED 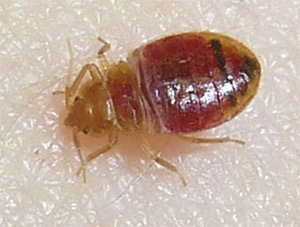 This is a guest post by AHCJ board member and AP medical writer Carla K. Johnson, who leads AHCJ’s Chicago chapter. 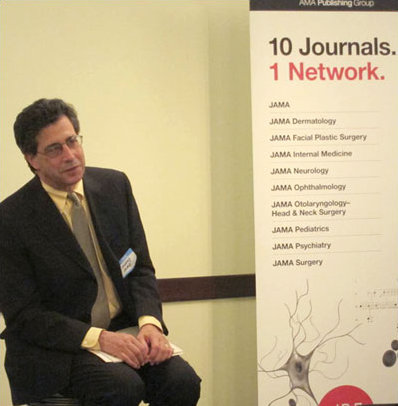 Howard Bauchner, M.D., editor-in-chief of the Journal of the American Medical Association, spoke to about 25 journalists and students at a recent AHCJ Chicago chapter event hosted by JAMA at its Chicago office.

“I don’t think we’ve settled the debate in the United States about whether health care is a fundamental right or a fundamental privilege,” Bauchner said in response to a question about doctors’ views on the Affordable Care Act. “And it’s been striking to me that the president has avoided that issue.”

Bauchner added: “That goes to the heart about why physicians are very divided about it.”

Bauchner talked about embargoes, the debate over open access to medical research and the online integration of the 10 medical journals in the JAMA Network.

He said he expects embargoes to be discussed at the May retreat of the JAMA editorial board. He’ll bring the board information on what other journals are doing, he said, and he’ll pose the question, “How does audio and video change any notion that embargoes should exist?” He said he’ll seek opinions from journalists, too. 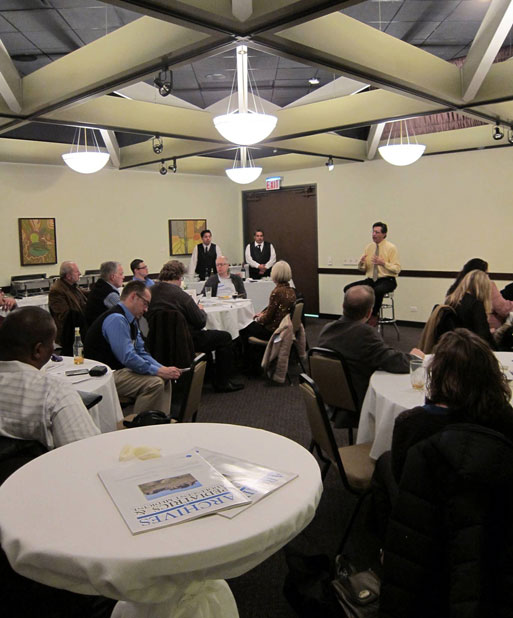 Bauchner speculated: “We will continue to have embargoes. The exact, precise timing of it is a little less clear to me.”

During his discussion of embargoes, Bauchner wondered whether a certain blogger would get word of his comments.

“Who’s the embargo person who blogs all the time?” he asked.

Oransky is an AHCJ board member whose Embargo Watch blog keeps an eye on embargoes and how they affect news coverage.

The Chicago chapter thanks Jann Ingmire of the JAMA Network for her help organizing the event.

Ray, who shared his view in a guest blog posting for Newswise in June, says that cutbacks in television news mean that, at his station, they can only shoot video interviews once or twice a week.

It would be helpful if we had at least one week’s warning for the release dates of studies and reports. That way, we could interview the study authors, if practicable, or interview one of our local Chicago experts about the study, and then contact the study author by phone to answer any remaining questions.

Television reporters: Do you agree or disagree with Ray’s suggestion? Are you finding it difficult to cover embargoed stories because you don’t have enough lead time?

Over at the Nieman Journalism Lab, Matthew Battles latches onto John Rennie’s column about the future of science journalism, then talks to Ed Yong and AHCJ’s own treasurer, Ivan Oransky, M.D., about embargoes, timelines and cutting through the noise.

Battles focuses on the effort to pursue context in a profession that is so often at the mercy of academic journals. After all, as he writes in his introduction, “The events that science journalists publish about most frequently are themselves acts of publishing: the appearance of research papers in peer-reviewed journals.” The rest of his piece will serve as a handy primer for anyone looking to understand why that particular state of affairs is so pervasive and persistent.

For AHCJ members who want to know more about responsibly covering studies and how to recognize and report the problems, limitations and backstory of a study, as well as publication biases in medical journals, be sure to see “Covering Medical Research.”