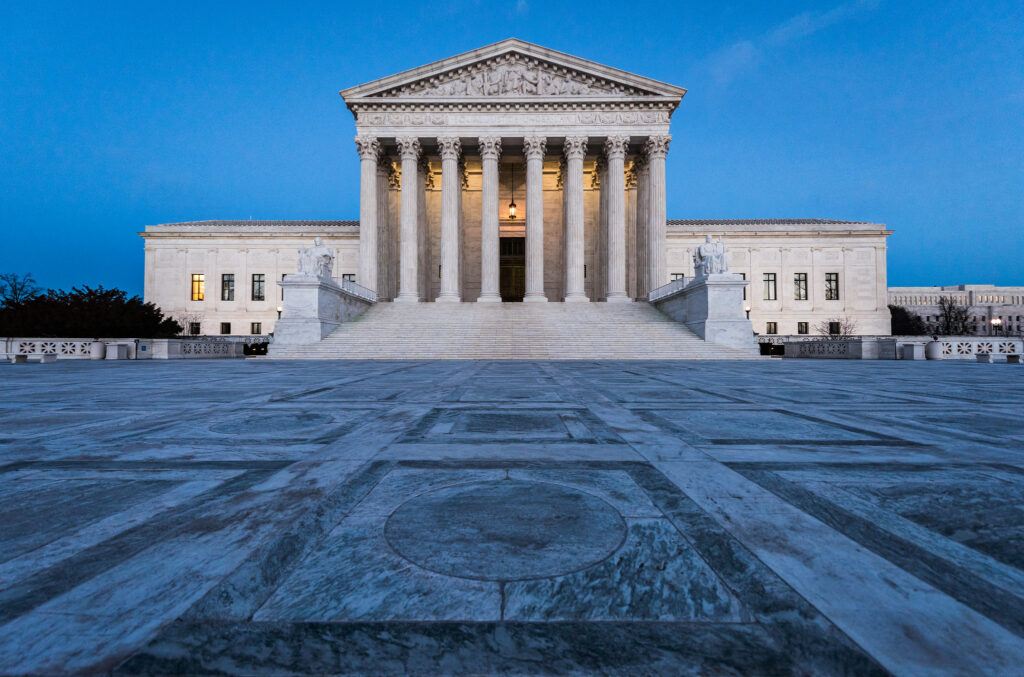 END_OF_DOCUMENT_TOKEN_TO_BE_REPLACED

Oklahoma Watch, a nonprofit investigative journalism team, recently published a two-part series on hospitals based on financial data obtained for every hospital in the state. As reporter Clifton Adcock writes in an article for AHCJ, the series revealed that between half and three-fourths of small general hospitals in Oklahoma were losing money, and that hospitals had spent only small fractions of their net patient revenues on charity care.

Hospitals get “disproportionate-share” (DSH) payments from the federal government to help cover costs for treating the indigent. Because Oklahoma was not expanding Medicaid under the Affordable Care Act, hospital groups said they expected to take a big financial hit from the law’s cuts to DSH payments. Oklahoma Watch wanted to see how much they relied on such payments. END_OF_DOCUMENT_TOKEN_TO_BE_REPLACED