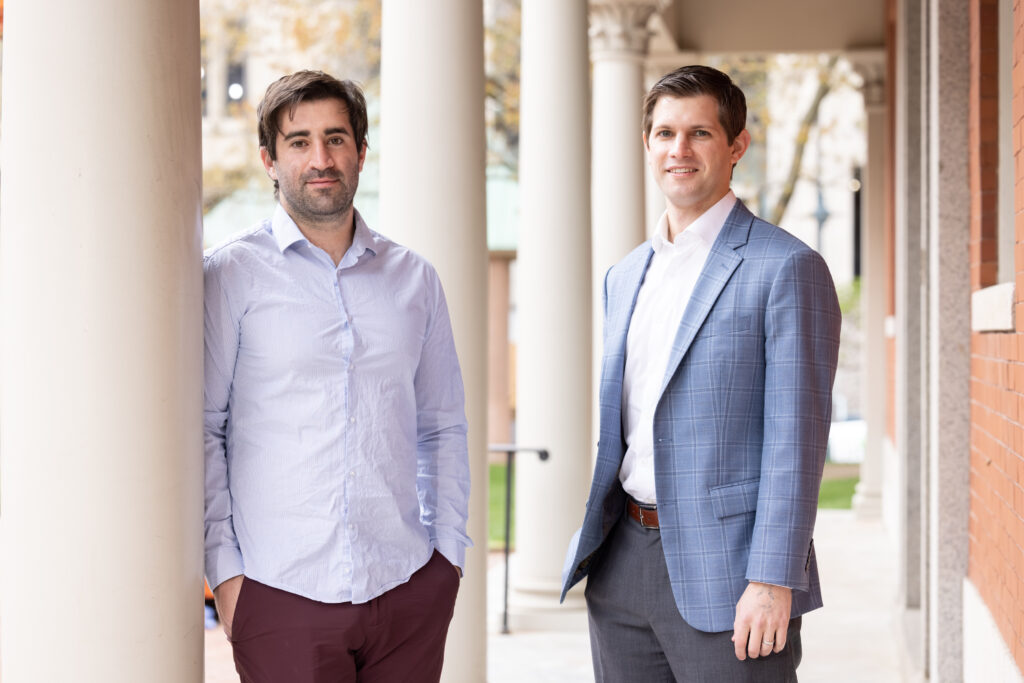 A biotechnology company expects to get a rare second chance to try to win the support of a key federal panel for an experimental treatment, in this case, a medicine intended to treat a devastating neurological condition, amyotrophic lateral sclerosis, commonly known as ALS.

Amylyx Pharmaceuticals Inc. on July 5 announced that it expects the Food and Drug Administration (FDA) to hold an advisory committee meeting on Sept. 7 about the company’s experimental ALS treatment. The Cambridge, Massachusetts-based company said it expects discussion at this meeting to focus on additional analyses of data from research done on the treatment or AMX0035. (AHCJ has created a tip sheet for covering FDA advisory committee meetings held about experimental medicines or new uses of approved drugs.

The FDA has a target date of Sept. 29 for deciding on whether to clear AMX0035. This deadline was extended from June 29 to allow more time for the FDA to review additional analyses of data, Amylyx said. The company suffered a setback in March when the FDA’s Peripheral and Central Nervous System Drugs Advisory Committee voted 6-4 to say that evidence gathered to date had not proven the treatment works. The FDA considers the recommendations of its advisory panels, but it is not bound by them.

The FDA has not yet posted an official notice about a second advisory committee meeting for AMX0035. The agency would not comment on Amylyx’s report of a planned second meeting, in keeping with FDA policy not to speak about drug applications under review. The FDA posts announcements of advisory committee meetings at least 15 calendar days before these gatherings, meaning it still has weeks to post a notice about an Amylyx meeting.

It would be rare for the FDA to hold a second advisory committee meeting, but not unprecedented, an agency spokesperson told AHCJ in an email, referring to general policy and not the Amylyx notice.

Max Gelman of Endpoints News on July 5 reported that the drug Addyi, intended for hypoactive sexual desire disorder in premenopausal women, was an example of medicine considered at two different advisory committee meetings.

“But Addyi received its two hearings years apart — first in 2010, then in 2015,” Gelman wrote. “Following the first adcomm, Boehringer Ingelheim discontinued development of the drug before it was picked up by Sprout Pharmaceuticals, which pushed it past the finish line in August 2015.”

Debate about the data

Amylyx is seeking approval of AMX0035 based largely on a single randomized-controlled trial known as Centaur. This study represented the second of three stages — phase 2 — of testing the FDA likes to see done on medicines.

The FDA’s gold standard for testing medicines seeks to have companies present robust results for their products from the last stage of testing — phase 3 — normally required before approval. 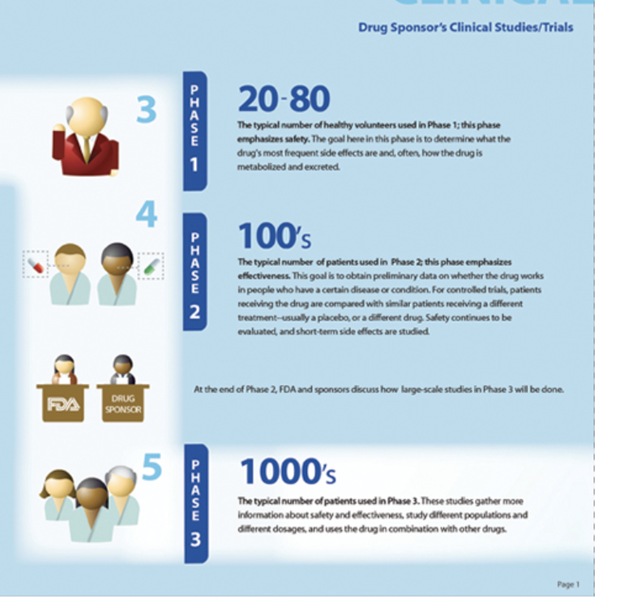 Amylyx has also presented data from subsequent extension studies conducted on some of these patients. And the biotech has a larger phase 3 study underway, known as PHOENIX, for its treatment.

The FDA staff and Amylyx disagreed about what the data gathered to date say about the medicine. A briefing document posted before the March FDA advisory committee meeting could serve as a good primer for reporters covering the FDA’s actions on Amylyx application for AMX0035.

In the briefing document, the FDA staff notes that the agency already has said that drug approvals based on one key study “should generally be limited to situations in which the trial has demonstrated a clinically meaningful and statistically very persuasive effect on mortality.” In the document, the FDA staff spelled out their doubts about the evidence gathered to date on AMX0035.

At the March meeting, several members of the FDA panel said they could have easily voted “yes” or “‘no” while weighing the lack of options for people with ALS against doubts about whether the evidence showed the drug worked in slowing the progress of ALS, which is also known as Lou Gehrig’s disease.

A transcript of the March meeting shows FDA panelist Kenneth Fischbeck, M.D., of the National Institute of Neurological Disorders and Stroke, for example, explaining the difficulty in deciding on the drug by saying he had taken care of people with ALS. He noted the testimony provided by people with ALS and their families in support of the AMX0035, reflecting “the burdensome nature of the disease and the huge unmet need” for treatments.

“On the other hand, in terms of establishing the conclusion that it’s effective, we were asked to look for substantial evidence with persuasiveness and robustness, and I think this one trial doesn’t quite meet that bar,” Fischbeck said.

Fischbeck added that it would be “a disservice to the patients and their families to move ahead and approve a treatment that is an uncertain benefit.”

“It gets in the way of developing truly a safe and effective treatment if it turns out not to be effective in phase 3. I hope that the phase 3 PHOENIX study is successful, but I think it’s necessary to decide to move forward and approve this drug,” Fischbeck said, when explaining his vote against AMX0035.

College students with a dream

In June, Canadian health officials cleared AMX0035 — with conditions. Amylyx still must provide Canada with data from the ongoing phase 3 PHOENIX trial, for which key results are expected in 2024.

This is the first approval of the treatment, which Amylyx intends to market as Albrioza. Albrioza is a combination of two existing drugs, sodium phenylbutyrate and taurursodiol, reported Joseph Walker of the Wall Street Journal in a story on the Canadian approval. (For a deeper dive into the mechanics of these drugs, read Derek Lowe’s March 29 In the Pipeline post on Science, “A New ALS Drug?”)

In a statement on the Canadian clearance, Amylx Co-founders Justin Klee and Joshua Cohen said they had been working for “nearly a decade” to create “more meaningful moments for people living with ALS and their families.”

Pam Belluck of the New York Times has reported on the rise of Amylyx, a highly unusual biotech company. It’s common for biotechs to be led by senior pharmaceutical scientists who break away from giant drugmakers or by noted PhD academics who venture into the business world. But Amylyx arose from an idea that Cohen had while an undergraduate at Brown University, Belluck reported.

He wondered where a combination of taurursodiol, a supplement, and sodium phenylbutyrate, a medication for a pediatric urea disorder, could safeguard key messenger cells known as neurons. Cohen quickly involved fellow student Klee, who was a senior neuroscience major who was a fraternity brother and fellow player on the university’s club tennis team, Belluck wrote in her 2020 story, “2 College Students Dreamed Up an A.L.S. Treatment. The Results Are In.”