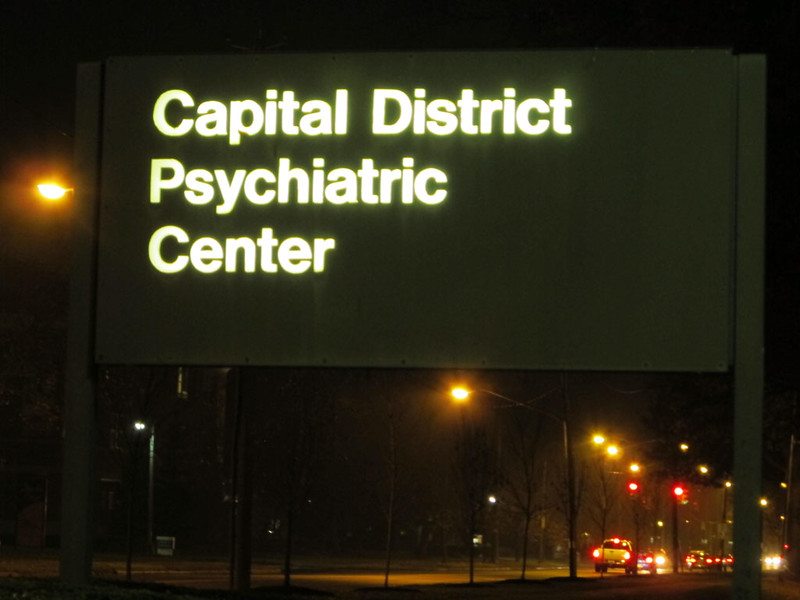 The misconceptions, policymakers, reformers and researchers in this sphere say, are at least partly driven by news headlines about crimes committed by those with mental illness, especially the severest diseases. Schizophrenia is one of those severe illnesses. And, indeed, those with schizophrenia and related psychotic disorders are the likeliest of all people with mental illness to commit crimes.

That latter reality is at the center of a recently published JAMA Psychiatry study, “Association of schizophrenia spectrum disorders and violence perpetration in adults and adolescents from 15 countries: A systematic review and meta-analysis.” It newly spotlights the complicated, complex problem of crimes perpetrated by mentally ill people, even as it cautions against stigmatizing mental illness.

Study authors contend that the psychiatric needs of people with mental illness at risk for committing crimes go unmet precisely because the medical, law enforcement, and patient advocacy sectors — and the general public — have not confronted the facts. And, they argue, that news coverage of, say, those guilty of mass shootings sometimes has overstated the role/potential role of mental illness in those crimes.

Examining 24 journal-published studies spanning four decades and involving more than 51,000 people with schizophrenia in 15 nations, the meta-analysis concluded, among other things, that:

To contextualize those and other conclusions of their meta-analysis, the researchers wrote that not acknowledging “associations with violence perpetration, in turn, risks leaving clinical needs unmet in psychiatric services. An accurate and balanced understanding of the nuanced association between mental illness and violence perpetration, development of effective prevention, and balanced communication and contextualization of research evidence may be one approach to reducing stigma.”

The investigators continued: “While these results confirm that most people with severe mental illness are not violent, they clearly indicate an increased risk for violent behavior in individuals with schizophrenia. Addressing the potential effects of stigma toward seeking mental health treatment, rather than the stigma of the dangerousness of individuals with these disorders, may have more of an impact on reducing violence risk.”

Conducted by investigators from the University of Limerick School of Medicine in Ireland, University of Oxford Department of Psychiatry in England and Oxford Health National Health Service Foundation Trust, the analysis included studies with a gender breakdown of study participants. Of those participants, 19, 976 were male and 14, 275 were female.