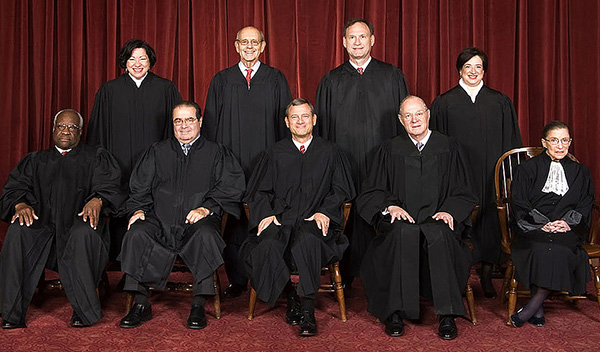 A few things did come out that health journalists should note. END_OF_DOCUMENT_TOKEN_TO_BE_REPLACED

With oral arguments in King v. Burwell scheduled for tomorrow, the Supreme Court will likely rule in late June.

The case challenges whether subsidies, in the form of tax credits, can go to people in states using the federal exchange, or only to those in the states running their own health insurance marketplaces.

After the state cases and 2012 National Federation of Independent Business case, it is the third case that poses an existential threat to the Affordable Care Act. (Hobby Lobby and other contraception-related cases wouldn’t unspool the structure of the whole ACA, only that aspect of women’s preventive health care.)

This case isn’t about whether the Affordable Care Act is constitutional. (The 2012 case was.) This is about interpreting the text, and whether the language of the law allows the subsidies in the federal exchange states.

Learn more about the landmark Supreme Court case in this new tip sheet.

A recent Health Affairs blog post by Heather Howard (a familiar name to AHCJ members who have attended the panels or webcasts she’s done for us) and her colleague Galen Benshoof at the State Health Reform Assistance Network (housed at Princeton) outlined an aspect of the coming King case on exchange subsidies. The information was new to me, and may be unfamiliar to other reporters too. I’ve summarized the key points below and included story ideas at the bottom. You can read the original (more detailed) post here. 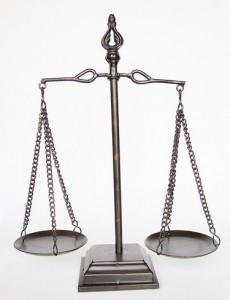 The Affordable Care Act (ACA) encourages state innovation in many ways, but one of the most significant is the “Wyden waivers” or the State Innovation Waivers program in section 1332 of the law. They become available in 2017, although planning can start earlier.

Some states are thinking about taking these waivers,  which include “exchanges, benefit packages, and the individual and employer mandates.” States can get all the federal money that would have gone into those provisions – hundreds of millions or even billions of dollars – but they have to provide comparable coverage and it must be affordable. HHS and Treasury have released some guidance but not a whole lot of detailed rules and instructions.