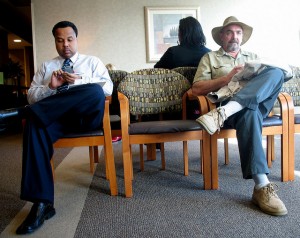 But as Abby Goodnough later reported from Yazoo City, Miss., that’s not always the reason for higher turnover in other areas. Retaining enrollees is a challenge – and affordability is one big reason. That’s true even for people whose premiums are heavily subsidized. END_OF_DOCUMENT_TOKEN_TO_BE_REPLACED 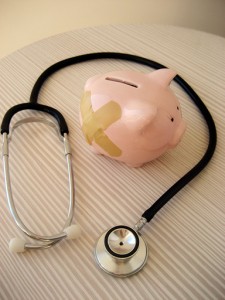 Medicare season is here, and consumers – your readers, viewers and listeners – need lots of help in making their choices.

Open enrollment begins Oct. 15 for the 49 million Americans on Medicare, and ends Dec. 7. This is the time when they can change the way they receive their health benefits, for coverage starting Jan. 1, 2015.

END_OF_DOCUMENT_TOKEN_TO_BE_REPLACED

Health care journalists cited newsroom cutbacks, lack of time for research and travel and fewer opportunities for training at their news organization as factors making their jobs more challenging than ever, according to a survey released today by AHCJ and the Kaiser Family Foundation.

But health journalists are a hardy bunch.

Nearly three-quarters of health journalists surveyed said the amount of coverage given to health care topics has stayed the same or increased at their news organization and two-thirds said the quality of coverage has been stable or gotten better over the past few years.

The survey also found that a significant percentage of health journalists are adopting new story-telling platforms, such as blogs, video, audio and slide shows for the Web.

The full survey and report were released at a Washington, D.C., discussion about the future of health journalism featuring a panel of experts and health journalists. A webcast of the briefing will be available later today.

Read more and see the survey and a report about the state of the health journalism industry also released today.