But Biden and the leaders he picks to run HHS and CMS will have broad executive power to shape health care, just as President Donald Trump and his appointees did. END_OF_DOCUMENT_TOKEN_TO_BE_REPLACED 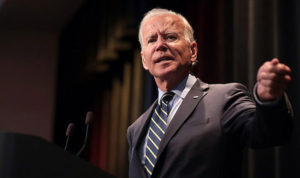 Consider this: COVID-19 has hospitalizations and deaths among those over 65 are five and 90 times higher respectively than in those 18 to 29, according to the CDC. The rate also is a whopping 13 and 630 times higher among the 85 and older cohort than among younger people. Take into account that while adults 65 and older account for 16% of the U.S. population, they comprise 80% of COVID-19 deaths in the nation, according to the Kaiser Family Foundation. END_OF_DOCUMENT_TOKEN_TO_BE_REPLACED 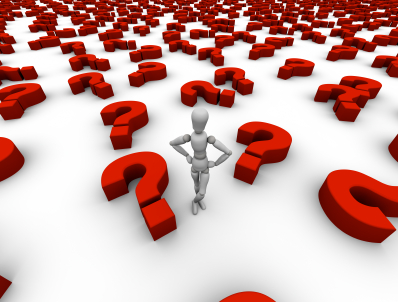 Journalists covering open enrollment for the Affordable Care Act this year will need to separate fact from fiction about the law and about coverage for pre-existing conditions.

As we saw on Tuesday, the U.S. Supreme Court heard oral arguments on whether it should strike down the individual mandate and the entire ACA in a case we covered in a blog post on Monday. One of the big issues in any debate involving the ACA is coverage for Americans who have pre-existing conditions. During the coronavirus pandemic, this issue is even more important than it was in previous years because more than 10 million cases have been reported, according to The New York Times. Many of those Americans now have a pre-existing condition they did not have last year. END_OF_DOCUMENT_TOKEN_TO_BE_REPLACED 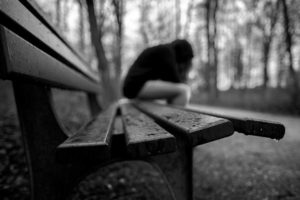 The armchair analyst in me concluded, when we were teens, that my friend was mildly retarded (in the vernacular of that time). He also suffered sometimes-paralyzing bouts of depression. All these decades later, he remains a beloved treasure. I call him brother. He’s still a fixture in our hometown neighborhood, self-medicating with weed and, sometimes, crack. He’s snaggle-toothed, his skin an ashen gray. He looks way older than the rest of us. People with chronic, severe mental illness tend to die earlier than the rest of us. END_OF_DOCUMENT_TOKEN_TO_BE_REPLACED 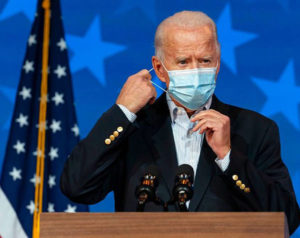 But depending on the outcome of the two Georgia Senate run-offs, Biden either will face a Republican-controlled Senate or a tied Senate in which Vice President Kamala Harris can cast a tie-breaking vote. On some issues, the Democrats might pick up a few Republicans, and on others, they could lose a few votes from their side. END_OF_DOCUMENT_TOKEN_TO_BE_REPLACED 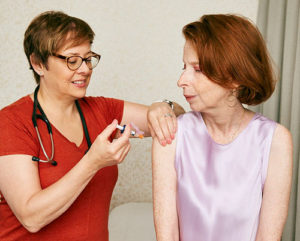 Pfizer made waves Monday with its announcement that its COVID-19 vaccine, developed with partner BioNTech, is “strongly effective,” with a reported efficacy of over 90%. The news was so highly touted that I woke up to multiple texts from friends about it, and it definitely sounds exciting.

The problem? That 90% is almost the only number we know because the company didn’t release additional data for others to read and interpret. Once again, these “extraordinary” findings, as Pfizer’s senior vice president described them to Stat News, were shared as “data by press release,” a worrisome trend during a pandemic. END_OF_DOCUMENT_TOKEN_TO_BE_REPLACED 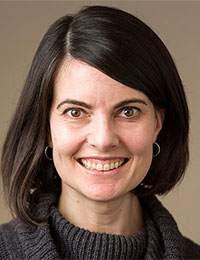 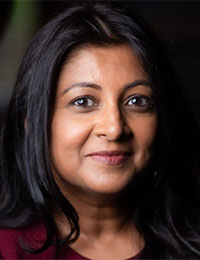 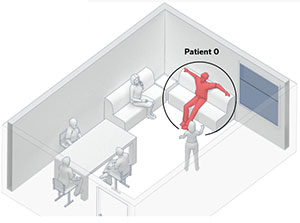 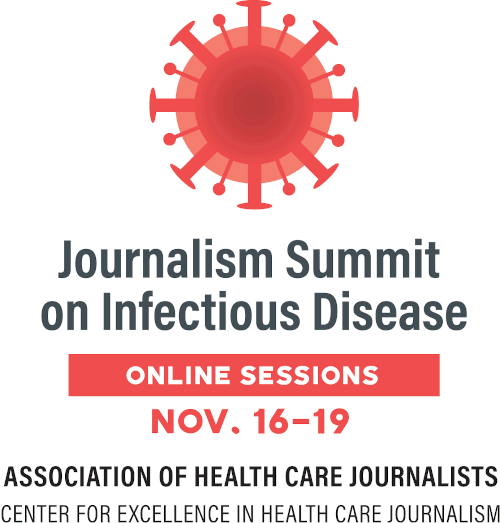 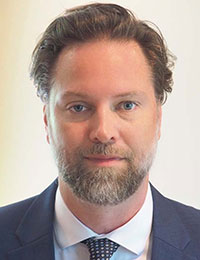 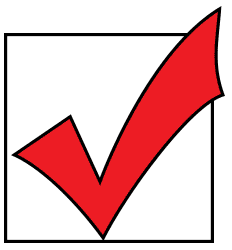 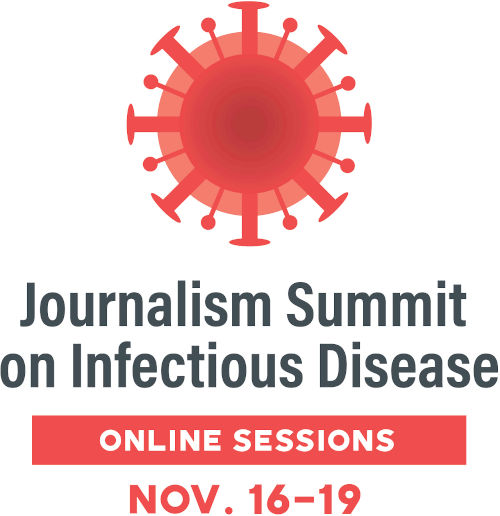