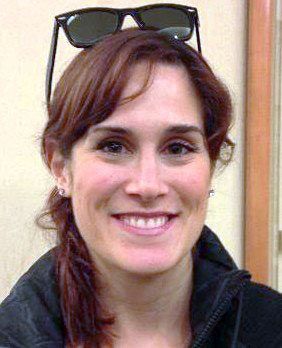 Michelle Konstantinovsky, student, University of California, Berkeley Graduate School of JournalismAre you on a health track at Berkeley?Yeah. I write a lot about women’s health, and my master’s project is on eating disorders and body image.

Have you had a favorite panel so far?Reporting on Medical Studies. “It was lot just about the statistics and how easy it is to misinterpret numbers, which actually has come up a lot in my work in my master’s project, and comparing numbers that are kind of incomparable and how that can be really dangerous.

Did you have a favorite speaker?Ivan Oransky is hilarious. I had no idea.

Is there a panel you’re particularly excited about attending?I want to see Katy Butler….She came to my public health class last year, and I think she’s a local Bay Area Girl. And her story “What Broke My Father’s Heart” – I’ve read it like seven times, and I sob every time I read it. I really admire her. That panel is about how to incorporate narrative into medical reporting, and I’m interested in that.

Are you going to do any sightseeing while you’re here?I’ve never been to Boston, so I feel like I need to buy the three-day pass and just do the bus tour thing. I’m from San Francisco originally, and I’ve only been to New York on the East Coast, so I’m really excited. And they sold me on the super-duck thing. 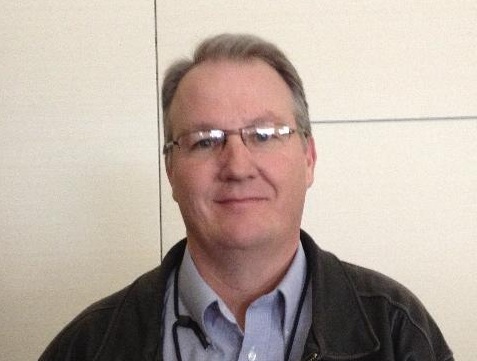 I know it’s pretty early into the conference, but have you had a favorite panel so far?
It’s early, but I found the panel this morning on trying to sort out hospital rankings extremely interesting. [It was] Fascinating to see that one organization can rank a hospital the best in the country and another one can give it an F grade on a report card. And as a journalist trying to sort out what information the rankings use and what those rankings mean is sort of at the heart of what we do. So I found that very interesting.

That is interesting. Do you cover hospitals?
I cover health, and our organization does sort of [a] big-picture, data-driven look at statewide issues in Colorado. So hospital rankings is something that we haven’t tackled yet, but it seems like it would be a good field for us to plow. So that’s why I went to that one.”

Is that [hospital rankings] something you’d thought about looking at?
That’s something I had definitely thought about looking at. We have a lot of big hospitals in Denver, as you might imagine, and in other cities in Colorado, and some of these big national chains. And so being able to make sense of these rankings that you see – you know, the press release comes out: “We’ve been ranked number one” – trying to figure out what that really means for people is important.