Laura Pemberton was in labor and ready to give birth at her home in Florida when a sheriff arrived at her door, took her into custody, strapped her legs together, and forced her to go to Tallahassee Memorial Regional Medical Center, where doctors had instigated urgent court proceedings.

They claimed that Pemberton was risking the life of her unborn child by attempting to have a vaginal birth after having had a previous cesarean surgery. The judge ordered the woman to undergo the operation, which she did against her will later that day in 1996.

Regina McKnight, 21 years old and pregnant, suffered a stillbirth that led to her arrest and conviction on homicide charges in South Carolina in 2001. Although the stillbirth later proved to be the result of an infection, prosecutors argued that McKnight caused the stillbirth because she used cocaine. A jury found her guilty after 15 minutes of deliberation and she was sentenced to 12 years in prison.

Pregnant with her second child in 2005, 20-year-old Rachael Lowe went with her husband to a hospital to get help for her addiction to Oxycontin. An emergency room doctor reported her to Wisconsin state officials and Lowe wound up confined against her will in a psychiatric ward, where she received no prenatal care. She remained incarcerated for more than 25 days before a doctor testified that Lowe’s addiction posed no significant risk to the health of the fetus and a judge ordered her release.

END_OF_DOCUMENT_TOKEN_TO_BE_REPLACED

The U.S. and other wealthy nations have practically eliminated all of the infectious diseases that seemed to account for the unequal burden of death in poor households and neighborhoods in earlier times. And yet inequalities in mortality have continued at more or less the same level since at least the early 1800s. What has changed are the major causes of death, which are cancers and chronic disease of the heart and vascular system.

Social scientists Jo Phelan and Bruce Link were among the first to make the case that inequalities in health are unlikely to change unless policy makers address inequalities in income, education and social status. Link and Phelan developed an influential theory that describes how social forces are the fundamental causes of health disparities.

A new key concept in AHCJ’s core topic area on the social determinants of health gives a quick overview of fundamental causes theory, the supporting evidence, and the implications for health policy. The theory predicts that interventions that aim solely to change individual risk factors will tend to worsen social inequalities in health, and there is some evidence that this really happens. Read more… 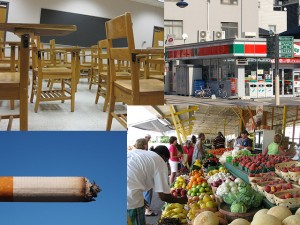 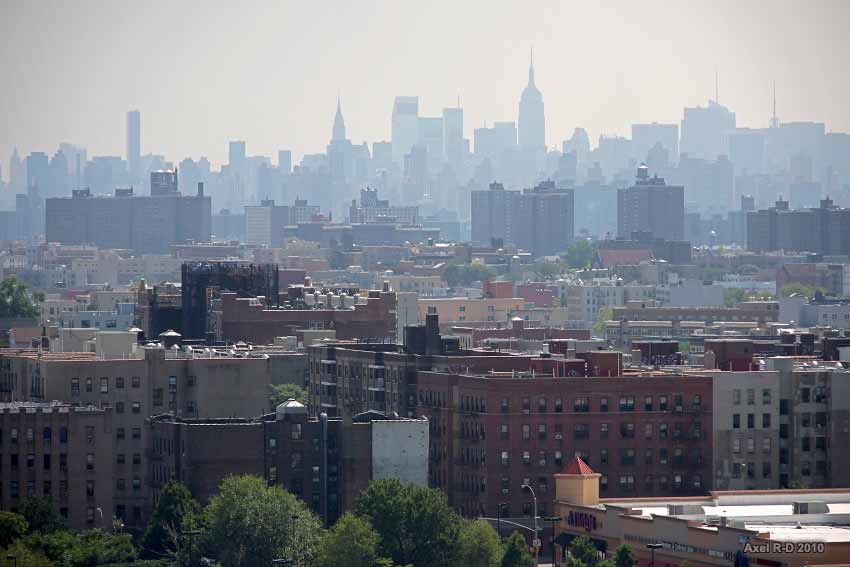 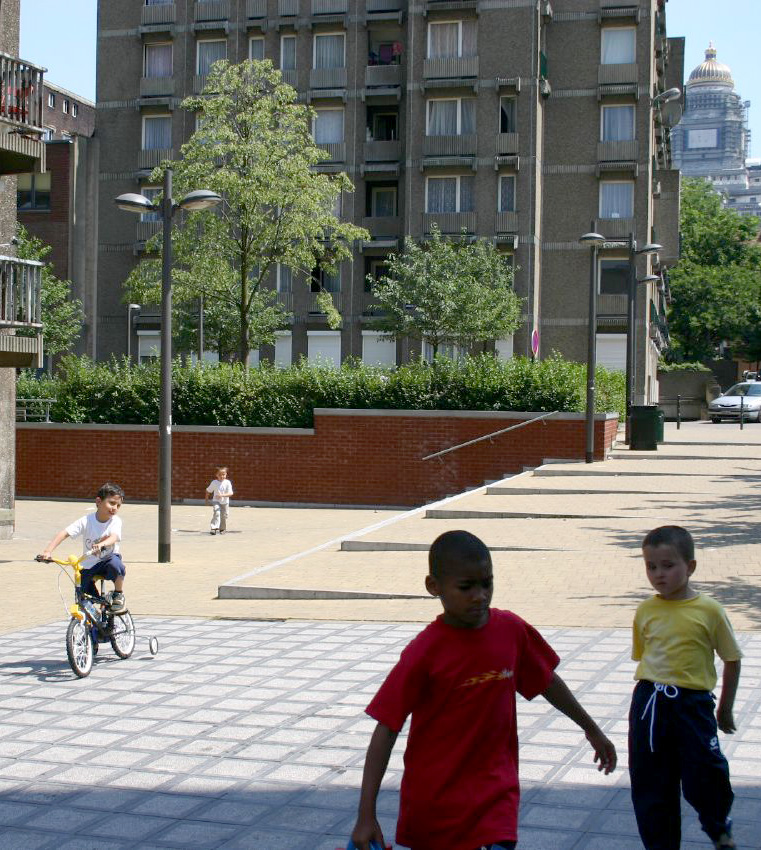 Megan Sandel, M.D., M.P.H., an expert on the impact of housing on child health, says journalists would do well to broaden the conversation about health care to include questions about social support – especially support for safe, affordable and stable housing.

Sandel has contributed a tip sheet that includes key stories to pursue and critical insights on the housing-as-health-care trend.

Find out why housing has an enormous impact on educational attainment and economic stability, how unequal enforcement of health and safety codes creates disparities and what the three essential elements of healthy housing are. See the tip sheet now.