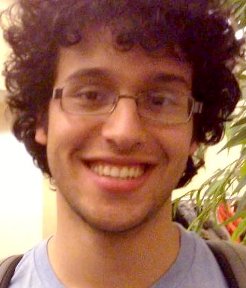 Eric Jankiewicz is leaning toward a career as a health or science reporter. That’s his area of focus as a student at City University of New York.

I caught up with him after a session called “What you need to know about clinical trials but were afraid to ask.” He said that session was indicative of what he’s appreciated most about all of the sessions he’s attended.

“I think I like the blend of the panelists being very very professional – like science-kind-of-guy, and then having a reporter there as an intermediary between the scientists and the audience.” He explained, “It kind of makes it easier to understand. It takes really really dense topics and makes them interesting for a 22-year-old.” 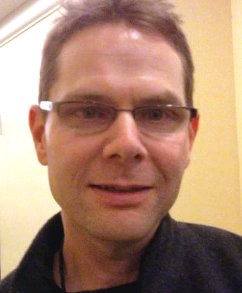 For Ron Shinkman, reporter at “Payers and Providers” in Los Angeles, the most rewarding session was “Rich Hospital Poor Hospital, Stories of Business Survival.” He was struck by the impact of big-city hospital closures laid out by Alan Sager, Ph.D., from the Boston University School of Public Health.

“Dr. Sager’s discussion of medical wastelands in cities like Detroit and St. Louis – I wasn’t aware of that. That was an amazing bit of information that I’ll be able to work on.”

But what was even more extraordinary for Shinkman was the chance to ask Boston Medical Center CEO Kate Walsh about her compensation package.

“This gave me the first opportunity ever to ask the CEO of a hospital that question directly. I write about hospital CEO compensation issues. When I ask that question I usually have to go through the PR person. CEOs never grant an interview, and I found her reaction quite telling.” He added, “This has been by far the best session that I’ve been to.” 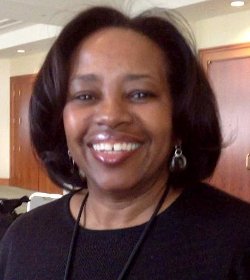 Yanick Rice Lamb, an independent journalist based at Howard University in Washington D.C., said Health Journalism 2013 did not disappoint: “I think AHCJ is a wonderful organization.”

After moderating her own session on infertility, Yanick took part in other conference offerings. “I enjoyed Pitchfest, then Ivan Oransky’s session on medical studies. Going through the medical studies, I liked that very much.”

She also enjoyed the luncheon honoring AHCJ contest winners. “I liked the range of winning articles that people did, particularly some from the smaller media outlets or by independent journalists. I thought that the range of work was really outstanding.”