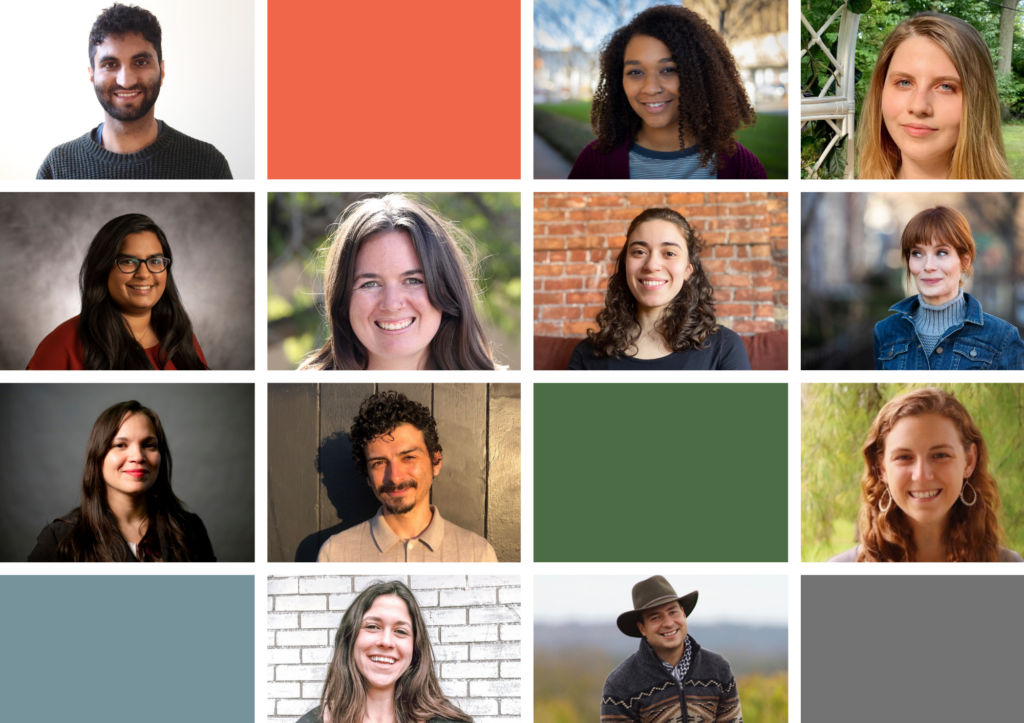 Twelve journalists have been selected for the 2022-2023 National Science-Health-Environment Reporting Fellowships (SHERF).

This is the second year of the fellowship, a collaboration of AHCJ, the Council for the Advancement of Science Writing  (CASW) and the Society of Environmental Journalists (SEJ). It offers training, mentoring, and networking opportunities to early-career journalists pursuing — or a strong interest in pursuing — careers in science, health or environmental reporting, or some combination of the three —  while they continue their work.

END_OF_DOCUMENT_TOKEN_TO_BE_REPLACED 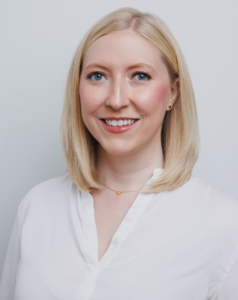 Kelsey Ryan, founder of The Beacon, will head AHCJ.

AHCJ has named Kelsey Ryan, the founder and publisher of a nonprofit online news network and a former health care reporter, as the organization’s executive director.

Chosen after a national search, Ryan replaces Andrew Smiley, who resigned in January. She will start on Sept. 6.

“Kelsey brings the exact mix of skills that we were looking for,” said Felice J. Freyer, AHCJ board president and chair of the search committee. “She has proven ability in running a nonprofit and raising money — and she also has worked as a journalist and shares our commitment to journalistic ethics.”

END_OF_DOCUMENT_TOKEN_TO_BE_REPLACED 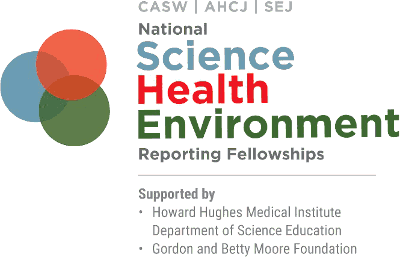 Are you an early-career journalist interested in boosting your knowledge of science, health or environmental reporting? AHCJ is now accepting applications for its 2022-2023 National Science-Health-Environment Reporting Fellowships (SHERF) program.

In collaboration with the Council for the Advancement of Science Writing (CASW) and the Society of Environmental Journalists (SEJ), AHCJ is pleased to once again offer this year-long development opportunity to early-career journalists pursuing — or who have a strong interest in pursuing —deep dives in science, health, or environmental reporting, or all three.

END_OF_DOCUMENT_TOKEN_TO_BE_REPLACED

COLUMBIA, Mo. — Freelance Journalists Laura Beil,  Randy Dotinga, and Deborah Schoch have been elected and will join three incumbents on the Association of Health Care Journalists’ 2022-23 board of directors.

Beil, a Texas-based journalist with more than 20 years of experience in health and science writing, has previously been published in ProPublica, Texas Monthly, the New York Times and Science News. She received the 2018 Victor Cohn Prize for Excellence in Medical Science Reporting from the Council for the Advancement of Science Writing (CASW).

Dotinga, a California-based journalist, has been a freelance reporter for more than 20 years, with work appearing in the Washington Post, MedPage Today, and the Christian Science Monitor. The longtime advocate for journalists has served as president of the American Society of Journalists & Authors from 2014-2016, as well as the NLGJA: The Association of LGBTQ Journalists board of directors for eight years.

Schoch, a California-based journalist, spent 18 years with the Los Angeles Times before joining the USC-based Center for Health Reporting. Schoch now works as a freelance reporter with outlets such as the New York Times and AARP to report on health issues in communities across the country. She has shared in two Pulitzer Prizes and won a Nieman Fellowship at Harvard to study science and law.

Together, the three new board members have more than 50 years’ experience as AHCJ members.

END_OF_DOCUMENT_TOKEN_TO_BE_REPLACED 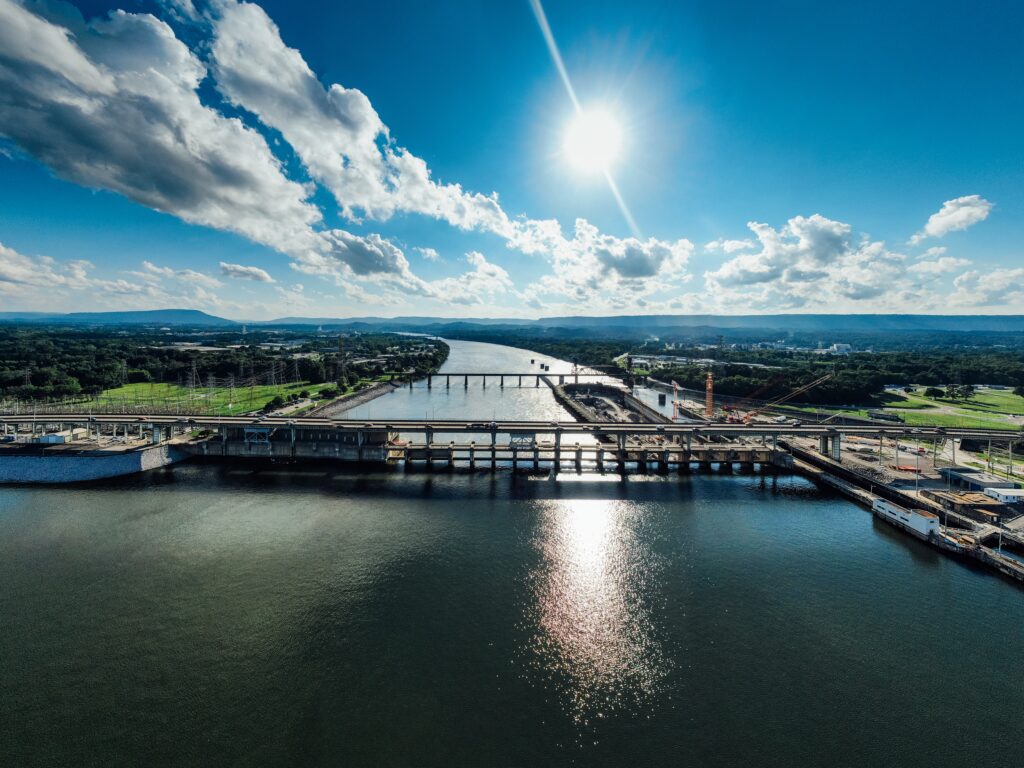 Photo by Kelly L via pexels.

Find out at AHCJ’s Rural Health Workshop 2022, which will be held July 14 in Chattanooga, Tenn.

Registration is open. This year marks the first in-person rural health workshop since 2019.

The free, one-day workshop, presented by AHCJ and the Center for Excellence in Health Care Journalism, will give journalists an opportunity to hear from and connect with health care and policy experts and researchers who focus on rural health. Stephanie Boynton, vice president and chief executive officer, Erlanger Western Carolina Hospital and Erlanger Bledsoe Hospital, will talk about how a hospital just days away from closing its doors found a path to survival and what that has meant to a community.

With 80% of rural America now described as a “health care desert,” the urgency of providing health care access for people who live outside urban areas has never been greater.