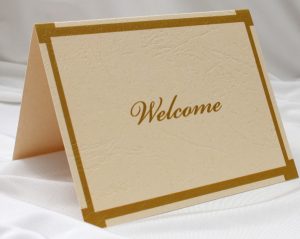 All new members are welcome to stop by this post’s comment section to introduce themselves.